Login
Not yet a member? Register Here
or
Login with facebook
X Search for another school
Skalooza > Utah > South Sevier High School > Memorials > James Delano Hansen
Back to the memorial list 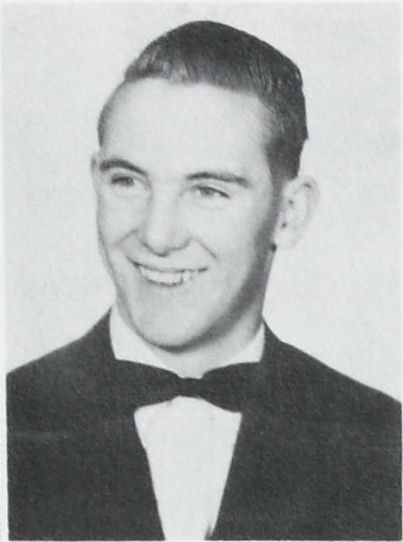 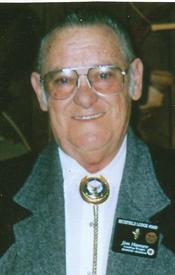 He was born July 6, 1937 in Richfield, Utah, a son of James Eugene and Hettie Leona Buckley Hansen.

Jim graduated from South Sevier High School, Class of 1955. He joined the Navy and served his country from 1956 to 1959.

Jim worked as an electrician at the University of Utah Medical Center, and when he moved back to Richfield, he worked as a Police Officer for Richfield City and then for the Sevier County Sheriff’s Department.

He was a member of the Richfield Elks Lodge, BPOE #2420. He enjoyed ATV rides and leading the ATV Jamboree parade carrying the American Flag.

Jim loved playing his guitar and singing. He has always been blessed to have the wonderful gift of music and the amazing ability to share it with others, bringing lots of joy into their lives.

He is survived by his loving wife, Charlie Hansen of Richfield; his daughter, Jody and her husband, David Cox of Manti; grandchildren: Mike Simmons of Manti; Ned and Brandi Sorenson of Richfield; Greg and Shanda Owens of Monroe; Jeremy and Teisha Anderson of Manti; Melissa, Mallory and Nicholas Hansen, all of Martinez, California; step-children: Mickie and Scott Moore of Magna; Jada Bradley, Tina and Troy Peterson, all of Latyon; 14 grandchildren; 16 great-grandchildren.

He was preceded in death by his parents; a son, Danny james Hansen; two brothers and one sister: Jay Alvin Hansen, Bud Aaron Hansen and Jurene Southern.
There have been 0 fuzzies left so far.
Sign in if you'd like to leave a fuzzy What's a fuzzy?
A "fuzzy", in this case, is a feeling or an emotion like "I miss you", "I love you", or just "thinking of you". Fuzzies can be left every day.
Comments or Memories
Sign in if you would like to leave a comment or memory.