Login
Not yet a member? Register Here
or
Login with facebook
X Search for another school
Skalooza > Utah > Ogden High School > Memorials > Michael Weston Allred
Back to the memorial list 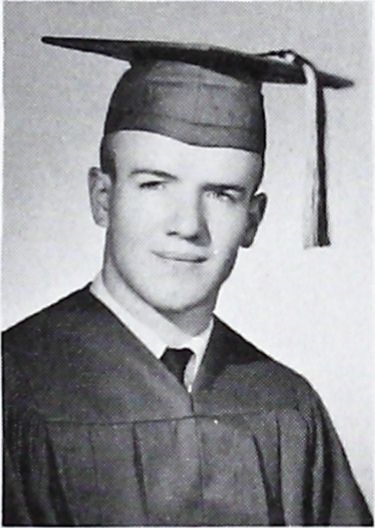 He was a graduate of Ogden High, class of 1960. He served in the Western States Mission, headquartered in Denver, Colorado. His ministry carried him to Texas, New Mexico, Colorado, and Kansas. On July 20, 1966 he was sealed to Gayl Holmes in the Logan Temple.

Mike loved to work. He often worked two jobs to support his large family; his work ethic and attention to detail were some of the trademarks that made him a successful provider.

Mike had a broad smile, loved people and always had a joke to share. He will be greatly missed by all who knew him. The family would like to thank Horizon Hospice of Southern Utah for their compassionate and loving care of “Uncle Mike.”
There have been 0 fuzzies left so far.
Sign in if you'd like to leave a fuzzy What's a fuzzy?
A "fuzzy", in this case, is a feeling or an emotion like "I miss you", "I love you", or just "thinking of you". Fuzzies can be left every day.
Comments or Memories
Sign in if you would like to leave a comment or memory.