Login
Not yet a member? Register Here
or
Login with facebook
X Search for another school
Skalooza > Utah > Ogden High School > Memorials > Carrie Eldeene Holmes Eckersley
Back to the memorial list 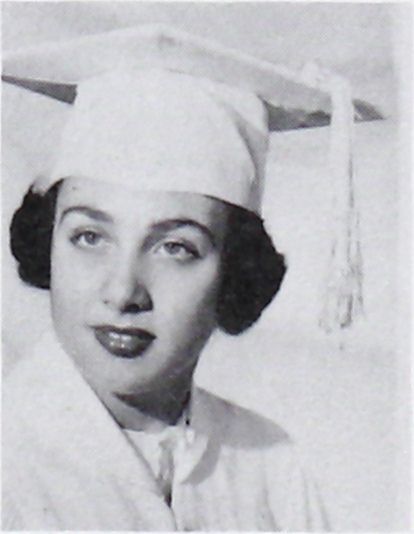 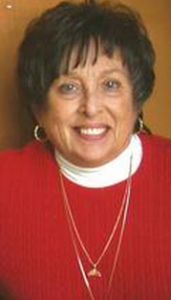 Carrie passed away on Saturday April 2, 2011 at her home surrounded by her family. She was the eldest daughter born to Wayne B. Holmes and Eldeene V. Malone, Ogden, Utah.

She graduated from Ogden High School and attended Stevens Heneger College. She worked as a program manager for Hill Air Force Base, where she retired after 35 years. Carrie loved to play golf and travel. She cherished family get togethers and took pride in planning family reunions. She had a passion for astrology and loved to read. Carrie was a kind and generous person with a huge heart and she possessed a one-of-a-kind sense of humor that will be greatly missed. Carrie was the matriarch of our family and was always there for us.

Carrie was preceded in death by her parents and her brother Gregory Wayne Holmes.