Login
Not yet a member? Register Here
or
Login with facebook
X Search for another school
Skalooza > Utah > Ogden High School > Memorials > Val Dearden
Back to the memorial list 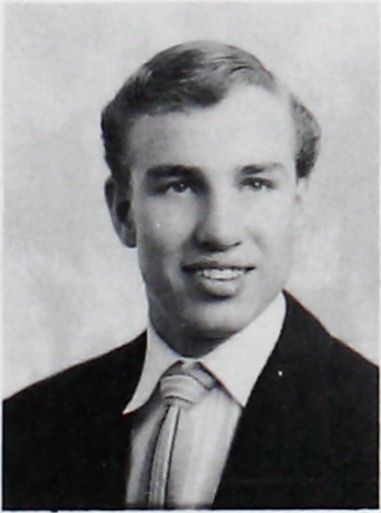 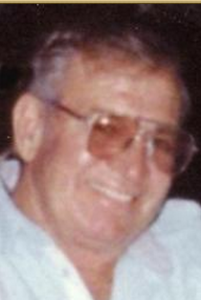 He was born July 10, 1936 in Ogden, Utah to Dr. Stephen T. and Lenora Ann Stephens. He was raised in Ogden and graduated from Ogden High School. He attended Weber State College and received his apprenticeship as a carpenter in 1958.

He was preceded in death by his parents and his brother, Glen.

The family expresses sincere appreciation to Applegate Hospice and Val’s nurse, Cathy for the love, support and respect shown to Val.

Val, Brother, Dad, Grandpa and Papa, You are our strength, joy, and laughter…you are free…walking, breathing. ”It’s not the load that weighs you down, it’s the way you carry it.” See ya, Your family