Login
Not yet a member? Register Here
or
Login with facebook
X Search for another school
Skalooza > Utah > Hillcrest High School > Memorials > Jolene Smith
Back to the memorial list 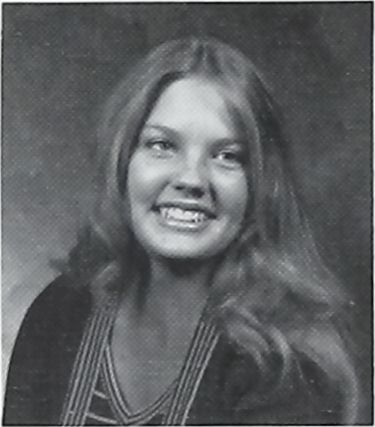 She married Timothy P. Day on September 6, 1978 and has lived in Las Vegas for the last twenty-five years with her family.

Graveside services will be held on Friday, October 24, 2014 at 3:30 p.m. in the Midvale, Utah City Cemetery, 450 West 7500 South.
Published in the Salt Lake Tribune on October 22, 2014.
There have been 0 fuzzies left so far.
Sign in if you'd like to leave a fuzzy What's a fuzzy?
A "fuzzy", in this case, is a feeling or an emotion like "I miss you", "I love you", or just "thinking of you". Fuzzies can be left every day.
Comments or Memories
Sign in if you would like to leave a comment or memory.